Kent Ridge MRT is, of course, the MRT train station that everyone is familiar with. Also known as CC24, this station is a major entry/exit point for the campus. It is along the Circle Line, and opened in October 2011.

Below is a photo of the station concourse, from user zhenkang on Wikipedia: 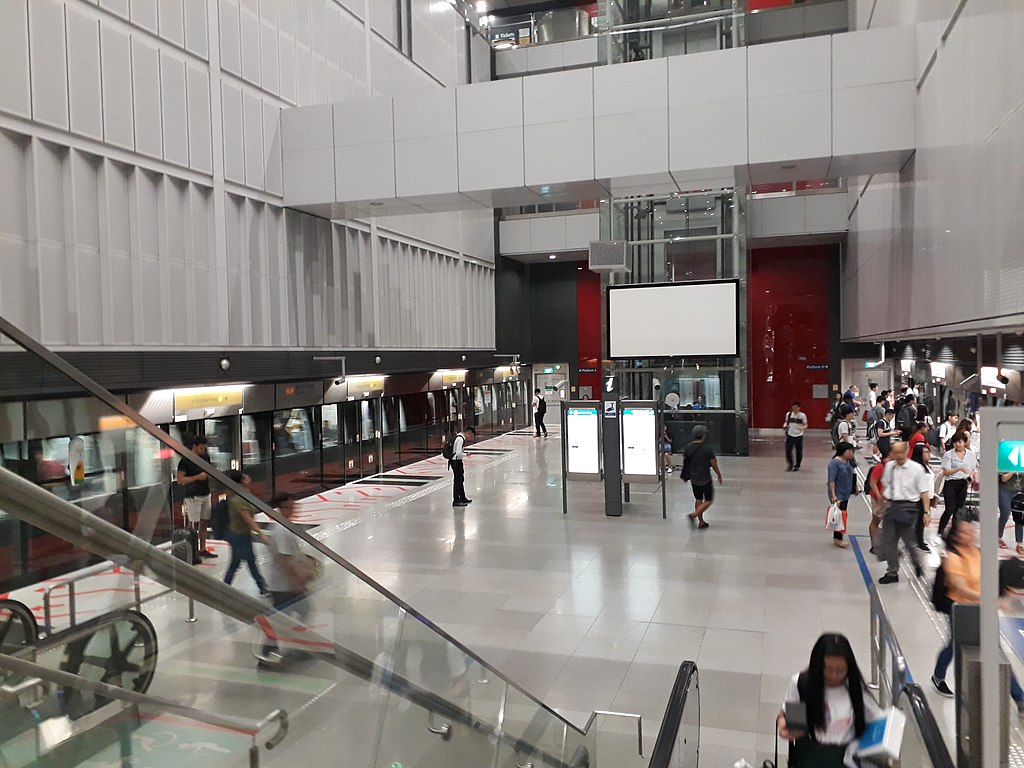 Kent Ridge MRT station is located in the northeast corner of the campus, near National University Hospital. The ISBs that ply the station are A1 (anti-clockwise), A1E (express), A2 (clockwise) and D2 (loops to UTown). 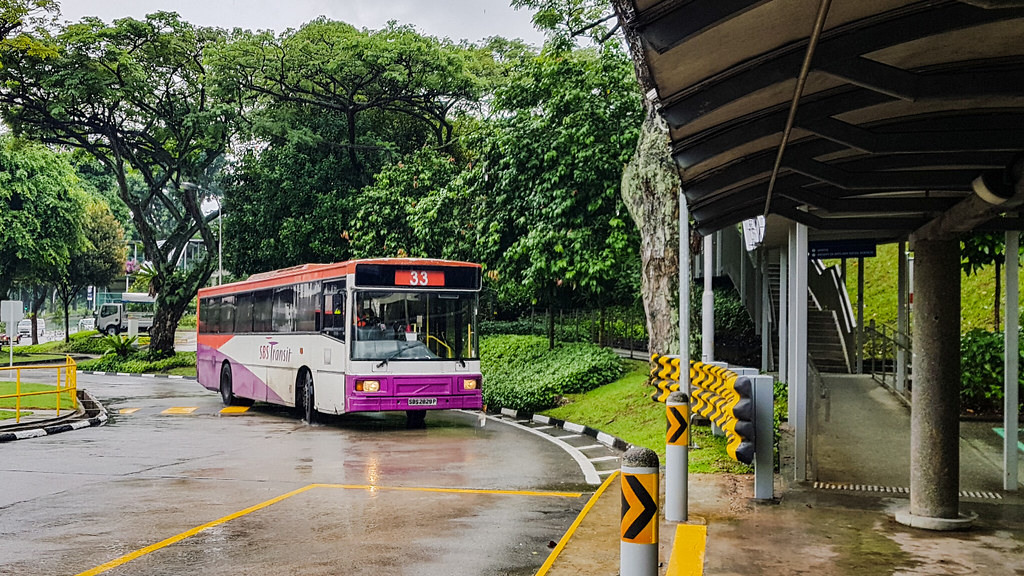 Kent Ridge Terminal, or KR Terminal, is located in the southwest corner of NUS, right behind Ventus and Eusoff Hall. ISB C and BTC1/2 start and end at the terminal, while B1 starts at the terminal and returns to end as B2.

The reason why we refer to this place as a terminal and not an interchange is that it is not designed for large-scale passenger transfers and waiting. Notice that it only has one bus stop, for boarding and alighting, and does not have separate queues for different services. 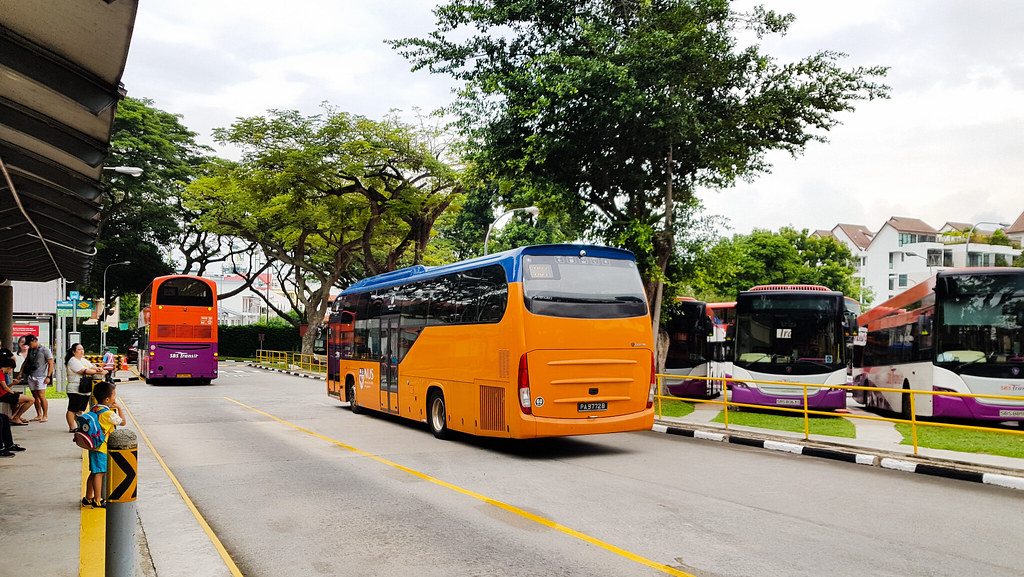 Unlike typical bus interchanges and MRT stations that share the same place name, the two places are not even walkable from each other. The only direct connection between them is public bus 95, a distance of about 7 stops.

Thankfully, our ISB signage will always clearly state “KR MRT” or “KR Terminal”. And if you end up stuck at Kent Ridge Bus Terminal when you didn’t mean to go there, don’t worry! Just walk up the covered walkway and you will end up at Ventus, where a pair of bus stops (Ventus and LT13) connect you to the main A1/A2 routes of the ISB network. Refer to the shuttle bus map for more details!